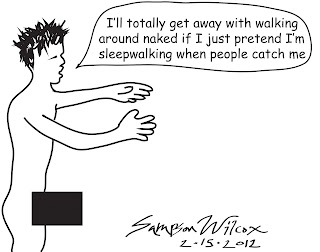 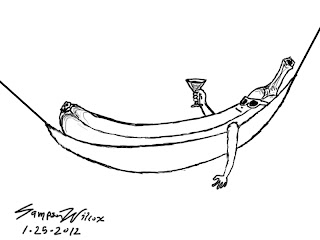 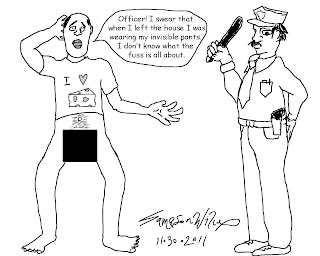 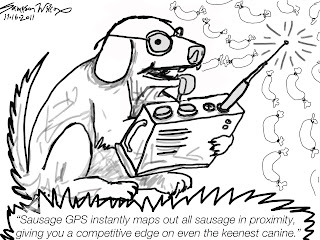 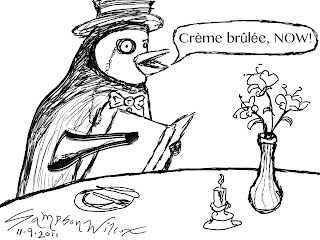 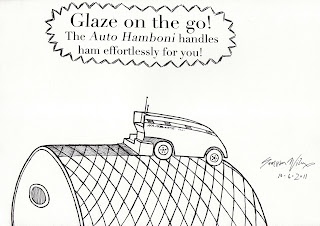 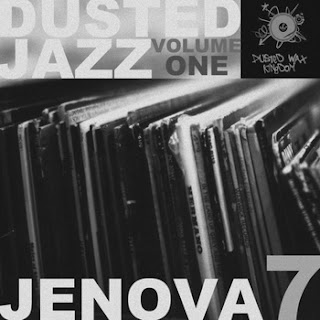 Under his musical guise of Jenova 7, Clark graduate and Los Angeles based independent filmmaker Michael J. Sirois recently released Dusted Jazz Volume One. In just five short tracks, Jenova 7 packs a sense of plot and composition that one would expect out of a full length album. Clear themes of dissonance develop and are carried by a decisive homage to jazz form, while making a strong contribution to the trip-hop genre to which he stakes his claim.
The first track, “Dark Water Jazz,” begins with the aged crackle of a phonograph coupled with a simple piano sample. Immediately as a listener you are put into a place of abstraction, that of the acoustic jazz piano in its slow and developing loop. Slowly the piano rises into a light dissipation only to lead you into being slammed by the drop of slow, heavy percussion – the trip-hop signature. Faint ghostly hints at a vocal sample surface, but seem to serve more as compositional depth than a frontal or literal representation. This first track introduces the dark and raw layer cake that is the EP, full of rhythmic twists and barely discernible backgrounds.
After having spoken with Sirois over the phone, the cinematic composition of the tracks is clear in comparison to the last album he released, Soul For Sale, which included twenty four tracks. He described his past album as containing a greater number of “happier tracks,” and this current EP as being a much more “focused and consistent concept. The last one, if you had to say anything, was more commercial and accesible, where this new one, even though it has been doing much better in terms of sales and downloads, it’s not as accesible, it’s much darker. The fourth track, “A Touch Of Evil” is pretty hard to get into for a lot of people.”
The approach of abstraction for any pertinent artist can be one of the most challenging issues of production. What marks a shift in this EP from Sirois’ last album is the depth created by his attention to abstracting finer details. Not only is the full composition of tracks more cohesive, but the individual elements within each of them have an added dimension of abstraction. Particularly, with regards to abstraction as a production approach, Sirois commented that “On a few tracks I used samples of things that weren’t instruments, but I edited them together so that they make sense as an instrument.”
In the final track, “Life Is Just A Ride,” an echoing flourish of music box notes introduces a sample of comedian Bill Hicks. Accompanied by funky saxophone and heavy shaker, Hicks’ words drive in his comparison of life to a ride. “The world is like a ride at an amusement park and when you choose to go on it, you think it’s real because that’s just how powerful our minds are. The ride goes up and down and round and round and it has thrills and chills and it’s very brightly colored and it’s very loud and it’s fun for a while.” Blended into the instrumentation this quote seems to be an honest and perhaps critical confrontation of death, viewed through the lens of satire, and appropriately concludes Sirois’ decisive EP.
The EP is offered as a free download from the Dusted Wax Kingdom label, and can be accessed through the Jenova 7 Bandcamp page jenova7.bandcamp.com 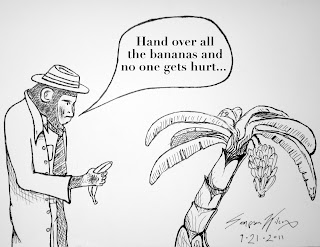